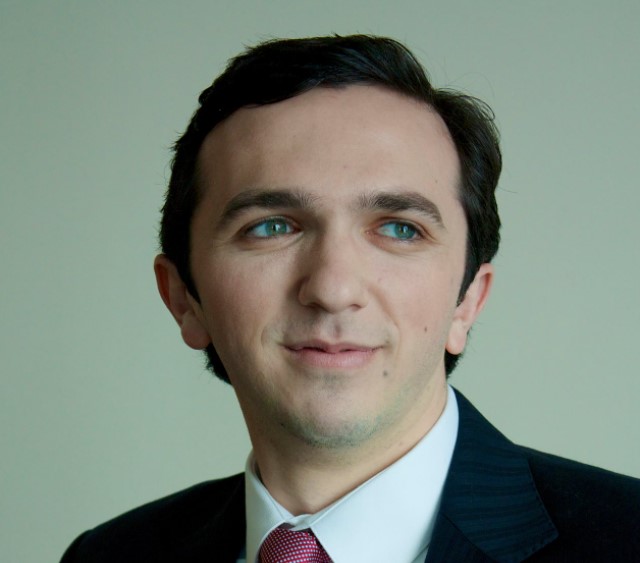 This past weekend, the media blew up after FBI Director James Comey notified Congress that his agency was reviewing emails possibly related to Hillary Clinton’s server—an issue that has haunted her throughout this election.

When news like this comes out, it stirs PR experts into a frenzy on all sides. The right response for each position needs to be found and found quickly.

This election season, we have seen the candidates’ PR people drop the ball more than once—for instance, when Clinton’s people tried to cover up her pneumonia, making the illness seem worse than it really was and making them seem covert, or when Donald Trump’s people tried to win America’s hearts by trotting out alleged rape survivors to attack his opponent’s husband.